GET RID OF EGYPT’S MENTALITY!

« And the children of Israel said to them, “Oh, that we had died by the hand of the Lord in the land of Egypt, when we sat by the pots of meat and when we ate bread to the full! For you have brought us out into this wilderness to kill this whole assembly with hunger” (Exodus 16:3).

As far as Israel concerned, it seemed like God could not feed them any other way than the way Egypt did. To show them the opposite, He sent them manna from heaven. Many Christians have clichés or patterns in their minds about the provision that God can give them or about divine intervention in their lives.

I remember a few years ago, I had planned to organize an evangelization campaign in Soubré and Méagui (south-western Côte d’Ivoire). I had put in place a whole strategy: the brothers of the church had to look for a precise number of partners who could contribute to the funding of the crusade. I had also planned a concert with famous singers, a concert whose dividends would bring in money for the crusade; …many  other calculations. As Result ? Almost no partners. The reputation of the guest singers did not produce the expected results and we came out indebted because we had to reimburse the organisation costs taken on a loan! By faith, I had nevertheless gone to Méagui, with some brothers, to meet the local authorities and announce that the Ministry Messages of Life was coming for a big campaign. The purpose of this campaign was to bring salvation, deliverance and healing to thousands of people. However, not only had I not found the necessary funds, but even the missionaries planned for the crusade had not been able to reach Méagui: the vehicle they had borrowed had broken down on the way. Finally, the crusade was simply cancelled, to my great shame!

Why such a misadventure? Just because I had within me, like Israel at the time, the mentality of Egypt; I had calculated everything according to human logic, the logic of the world!  I then learned the lessons of this misadventure and over the years I learned to trust in God, to rely solely on Him, to let Him apply His strategy, to organize things in His own way, to send His special manna for all my needs and those of the Church…

Having the mentality of Egypt prevents us from living the supernatural provision. To teach you to look to Him only, the Lord can remove all the supports you rely on to meet the challenge you face.  For example, that highly positioned uncle you are relying on so much to finance your project or get a you job may no longer be at his position. General Namaan almost missed his miracle of healing from leprosy because he had not understood why the prophet Elisha sent him a message via a servant, so that he would dive 7 times into the water of the Jordan River to be purified from leprosy. He had in mind a classical scheme: « Behold, I said to myself: ‘He will come out to me, he will introduce himself, he will invoke the name of the Lord his God, he will wave his hand in the square and he will heal the leper’ » (2 Kings 5:11). Thank God, on the advice of his servants, he finally followed the recommendation of the prophet Elisha and was healed!

Get rid of Egypt’s mentality; do not rely on your own strategies or calculations (Isaiah 31:1). Let God do it, rely only on Him and know that His intervention is always the best! Then you will experience the supernatural, the provision!

USE YOUR POWER AS A CHILD OF GOD!

REALIZE THAT GOD IS YOUR DAD! 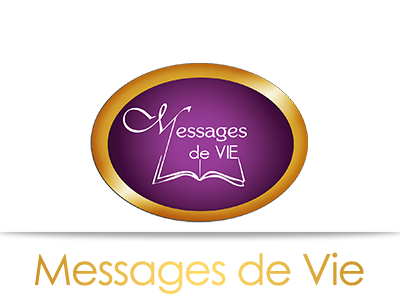 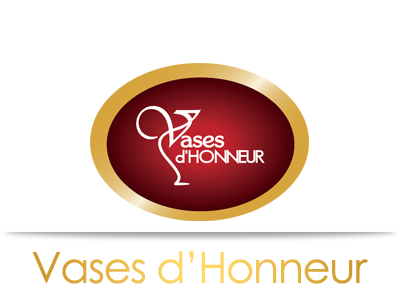 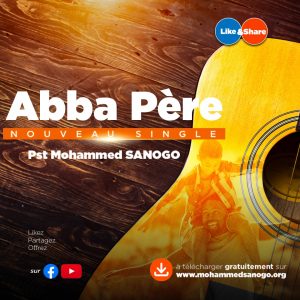